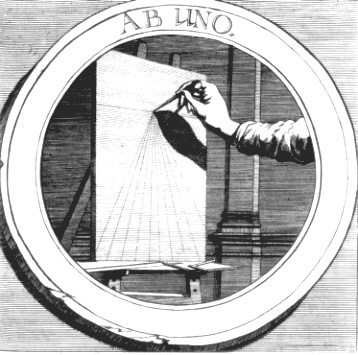 Our mini internet study has come to an end.
In this series we’ve seen the new artifacts and spaces introduced by the internet, the actors using them, from the new economies, to netizens in between, to state actors. We also reflected and tried to understand why we can be susceptible to biases and why we have so much difficulties with online interactions. Next we’ve looked at the big picture by diving into subjects such as paralysis, neoliberalism, the truth and trust crises, and a future glance at mass hypnosis and psychosis. Finally, in the last part of the series, we’ve seen four type of solutions: market and economy or laissez-faire, legal path with governments being involved for transparency and accountability, technical software solutions, and web literacy as education and maturity to learn to live in the information society — a post-modern or meta-modern society.

I hope you’ve learned as much as I did during this series. We’ve broadly covered quite a lot of topics, from sociology, psychology, computer science, art, memetics, history, warfare studies, politics, and more.

This series can also be found in PDF booklet format.