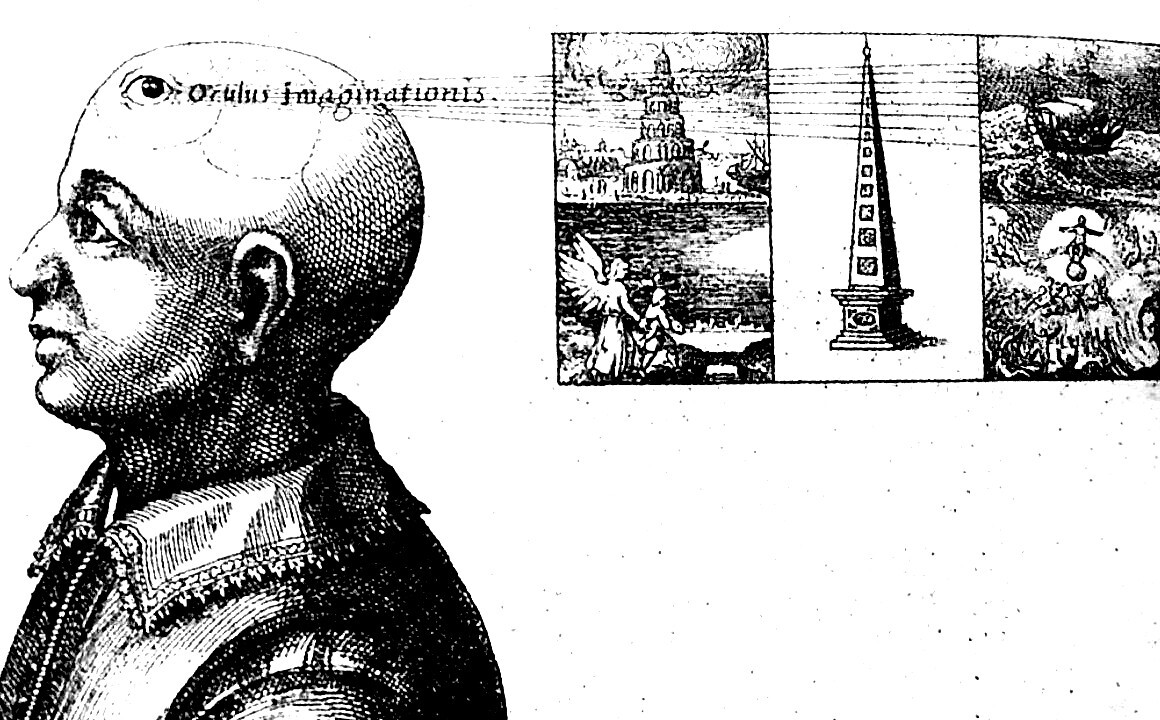 Humans are prone to manipulations by their own experiences and biases. Let’s review what are some of the cognitive biases and cultural weaknesses that make us fall for all sort of things on the internet.
We’ve already looked at coercion, deception, and other types of persuasion principles in a previous section. In the following two we’ll emphasize on ourselves instead of external factors.

There are many cognitive biases that have been documented over the years, this is nothing new. However, it’s interesting to see them under the light of this medium, how they come into play on the internet.
I’ll try to list the ones that are the most prominent in my opinion.

In general, biases can affect us when it comes to beliefs, decision-making, reasoning, economic decisions, and behavior. Yet, biases don’t have a significant influence on the long run, at least the ones that aren’t inherently connected to our cultures. We’ll dive into culture in the next section.
Cognitive biases are temporary tricks, temporary stimulations that hack our brain. When someone is aware that another person has used such bias against them, they know they have been cheated. Regardless, studies show that even when trying to influence subliminally, without the audience realising, these types of stimulations only have negligible effects.

In most cases, a bias isn’t something that someone creates but something we all naturally have and that is exposed. As such, we can all have them, different persons having different ones under different circumstances. Kids in particular are more vulnerable to them.

Before diving into cognitive biases, let’s stop to mention some physical reactions.
In part 2, section 2, we’ve mentioned social cognition and how communicating on the internet had the same bodily-effects and cognitive responses as other types of social interactions. This implies, as research shows, the same status-to-hormone correlation: stress with cortisol and social confirmation/success with oxytocin, endorphin, and dopamine.
Practically, in the social media environment, which works with interfaces showing quick metrics of social success or failure, that means people’s Action-Attention-Reward system will lead them towards addiction. Social media acting like slot-machines — classic conditioning — and keep us hooked.

We all react similarly to these hormones; biased to associate pleasant and positive feelings with what triggers some, and associate negative feelings with others. Hence, we are incentivized to repeat the same behaviors that once got us a dopamine hit — be it finding a niche of expertise we cater to, or posting and finding something shocking.

A market in which everybody has the right to speak comes with the biases of everyone in it.

Some of the biases we can have on social media are in relation to the control over visibility. Biases such as attentional bias, salience bias, framing effect, mere exposure effect, anchoring effect, and others.
Attentional bias is the tendency to pay attention to what is more recent in memory. Similarly, salience bias is about paying attention to what is more remarkable and emotionally striking. The anchor bias is a similar bias, fixating on a single part of a story. In the attention economy we definitely pay attention to what is more extraordinary and recent, and we’ll be shown these stories more often.
Mere exposure effect is about being influenced to like something because we are familiar with them, just by being exposed more frequently. Framing is similar, it’s about extracting different conclusions from the same story depending on how it’s presented. What we are exposed to on the internet is selected by the best buyers, and by our personal interests and stubbornness.

These are compounded into something called continued influence effect, which is a bias related to how hard it is to correct misinformation in our memory after having seen it the first time.
Moreover, our visibility is also affected by biases that make us seek certain things more than others. The automation bias, on the internet, is a tendency to rely too much on the algorithms for recommendations. We know these algorithms are not impartial and can be biased.
While the well-known confirmation bias, illusion of validity, optimism and pessimism biases, are all related to how much we chase, interpret, remember, and focus on information that is consistent and related to what we already believe. We like to stay in our bubble, we are our own filters of visibility with our biases. We are especially interested in reading and sharing content that connects to our own experiences and senses. These are biases that play a major role with what we’ll see in the next section, namely cultural insecurities.

Other biases are in relation to the over-availability of information and how it relates to our memory.
One such bias is the information bias, which is a tendency to look and search for information even though this information is meaningless to us, and cannot affect our actions.
The quest for information is also related to something we’ve seen in a previous section regarding the extension of our memory. The Google effect is a bias in which we are more likely to forget information if we know that it is readily available online.
Additionally, another popular bias under the name of Dunning-Kruger effect is the tendency of unskilled people to overestimate their own skills. With the whole internet acting as an external memory, it seems like more people are having this bias.
A bias that goes in the opposite direction is the imposter syndrome in which someone with enough experience feels they aren’t adequately qualified and fraudulent. With the whole internet pushing forward images of successful and perfect individuals, it seems like some people are more prone to this bias.

The over-availability of information itself can also lead to biases that makes it bypass certain of our defenses. As far as this is concerned, internet memes are an interesting case to examine.

The humor effect is a tendency to more easily remember things that are funny because they both capture our attention, stand out in a flood of information, and make us feel good. Humorous content also takes less time to process cognitively.
The picture superiority effect is the notion that pictures are remembered more easily and frequently than any other format. We’ve seen that one in the meme section and also said that pictures are processed more rapidly, 60 thousand times faster than text.
There are two ways to process information, through fast thinking or slow thinking, and memes harness speed to skip any form of slow thinking.

These effects, along with content that somewhat goes along with our preconceived views of the world, mean that visual internet memes will bypass criticism, go straight through a peripheral route, and lodge themselves in the brain, to be memorable.

Let’s now go briefly over some social biases, which will be helpful for us when tackling the cultural perspective in the next section.
Some of them are related to conformity and others to individuality in a social context. Online, as we now know, social interactions are mostly the same as in the real world, plus instant feedback, big exposure, and a sprinkle of anonymity and fabricated opinions.

When it comes to individuality, the biases of people on the internet are due to the constant exposure they have. For example, the spotlight effect is the tendency to overestimate the amount that others will pay attention to us.
Another bias, in relation, is the reactance: the urge to do the opposite of what others would want us to do, feeling a need to stand out and to assert freedom. It’s very common to see this contrarian behavior on social media.
The social comparison bias, yet again related, is about favoring candidates for a position that don’t compete with our own. We always compete on the internet, social media profiles are like public CVs and so this bias comes into play.

Other social biases tend to be linked to conformity such as the authority bias, the bandwagon effect, groupthink, social comparison bias, and in-group and out-group biases.
Authority bias is the tendency to trust and be more influenced by something or someone based on their origin and perception. We’ve seen earlier how state actors can abuse this to trade-up-the-chain to reach trusted mainstream media.
The bandwagon effect, groupthink, herd behavior, and in-group biases are all linked to preferential treatment to our own group, and keeping harmony, consensus, and conformity in it.
On the other side, there’s out-group homogeneity bias where we see members of an outside group as relatively similar. Confusingly, this bias also implies that the members of our own group are dissimilar.

Some people are more inclined to social biases than others. Some will recall images better than others. Distinctive people develop or react to biases in their own ways, be it because of their gender, sex, context, environment, geographical location, professional experiences, life experiences, education, etc..

This concludes our review of cognitive biases and how they get reflected on the internet. We’ve first seen some of the physical aspects of online addiction. Then we’ve covered three broad categories of biases: some related to the visibility, others to the information availability, and finally some related to social pressure. The biases related to visibility are about our fixation on what we see more frequently. The biases related to information availability are about what information we seek and how it affects our memory or confidence. Finally, the social biases are about how we conform to a group while still seeking individuality. On the internet these can be used to frame our views, bought or selected by algorithms, decide how information is accessible, and how social interactions get mapped unto social media with an instant feedback.