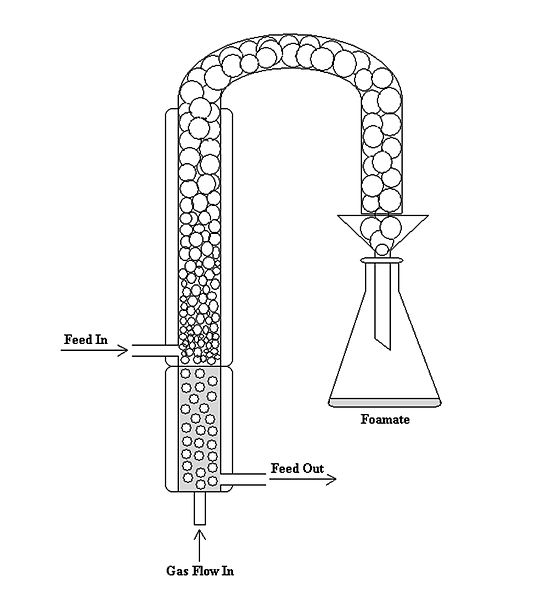 This article is about nothing surprising but may act as a reminder to anyone that wanders online or that manages a community.

There’s too much already written about the subject of echo chambers so what I’ll do is list ideas that I find interesting but that aren’t mentioned enough.

I hope those ideas could serve someone.

Cheers,
And remember to contribute to your favorite online communities and to beware of echo chambers.