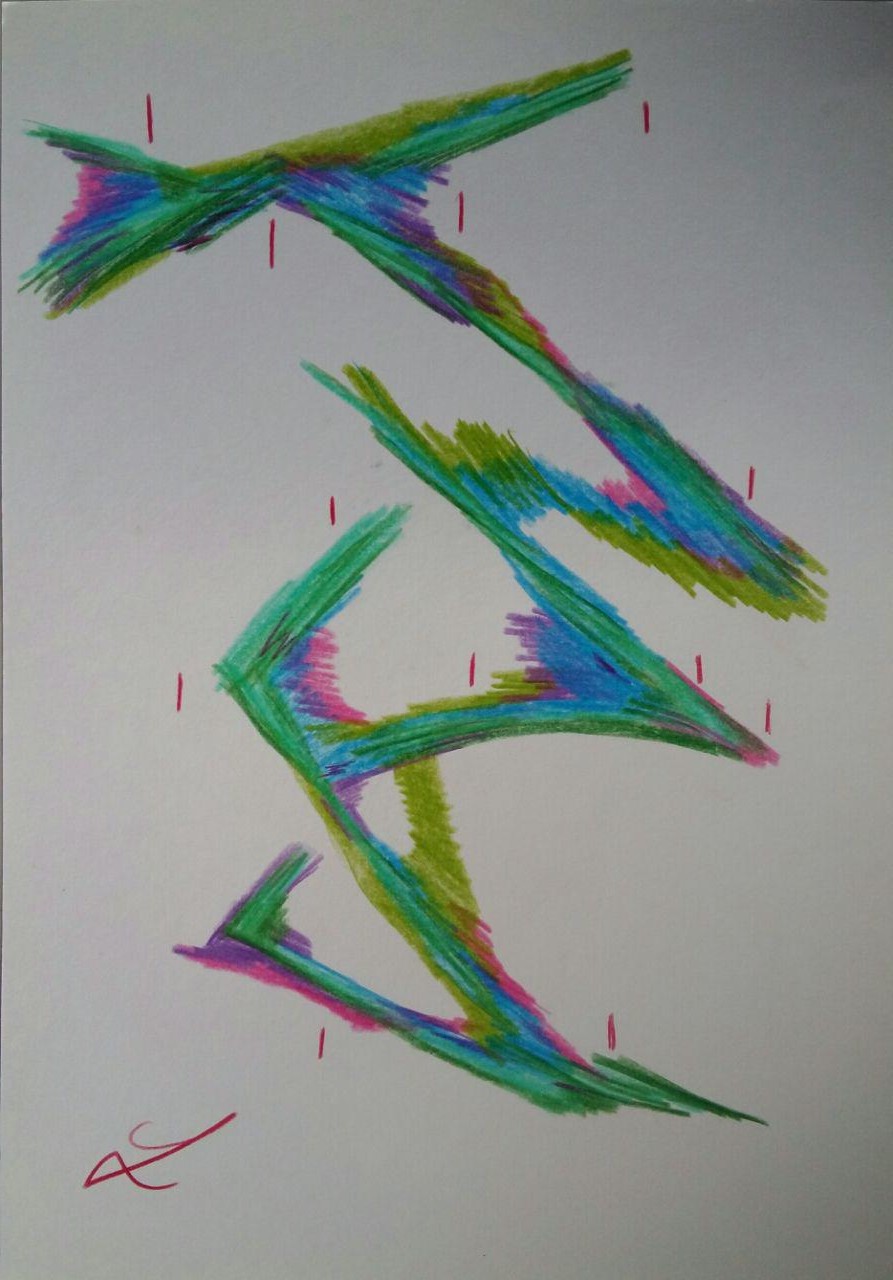 There may exist someone in your entourage, someone you may care deeply about, or maybe even yourself, that is being crushed by the real and raw perception of themselves. They may appear to an external observer as someone who expresses a lot of self-deprecation or negativity, but the observed categorized this as realism.

We often hear the sentence “I am not a pessimist, but I am a realist,” which doesn’t necessarily carry the connotation we’re bringing to light here. However, for that particular someone we mentioned, realism is equivalent to a degraded nihilism.

Realism in itself is a challenging subject because definitions are nebulous. We also tend to find absolute and eternal answers more attractive than vague ones. Certainty feels good to us. But nothing is like that for “real”, we define and delimit things and at the same time we can see that those limits are vague and change through different lenses and scales. The absolute and vague are there at the same time.

The emphasis of this self-deprecated vision of reality is based on the justification/argument that things are what they are, set in stone truth, and truth is the only way to stay your “true self.”
In the philosophy and psychology of the self and identity there are approaches and attempts to clarify their meanings as terms and concepts. A self is malleable and at the same time has limits. A self has a clear shape but that shape is also malleable. It encompasses both.

To debunk the deprecating perception we’ll have to juggle with ideas and concepts that orbit around the “self”. We can use them as tools to draw the canvas of how the self and its vision are constructed while keeping in mind that tools themselves have limits.
As much as we’d like to take credit for it, our personality isn’t brand new, nor shiny, nor unique, but is a composition of feedbacks between the world we live in and our internal monologues.

Let’s start by using as tool the social perception of the self.
Sartre in his philosophy of existentialism coined “The self only exists through others”. Let’s extend that idea to include ourselves as an “other” object. We build some of our perception and identity by managing multiple visions of ourselves through others — Parts of our identity exist only from the point of view of someone else. By comparing and managing those views we create the self-image, a mirror of us.
Figuratively, we can imagine having in our head mini-versions of other persons in our lives with their links to us through our relationships with them. We also attach characteristics and attributes that are related to us and them in the relationship. Then we characterize ourselves based on the conjunctions of all the attributes we find in this network. Keep that concept/tool in mind for now, we’ll polish it later and remember that this is just a helper to help grasp the “self”.

In that state we picture others by our relations with them or by the most protruded characteristics that appears when we’re with them. What they show out the most, what they put on display. We can’t see through blackboxes, and so we rather often rely on those fast, lazy perceptions, prejudices, and characterizations.
Our realist from earlier may think that by acting the way he/she does his relationships with others are genuine and that he/she brings others closer to the truth, that he/she is real and that the world they build around them is real. However, others won’t see it this way. They’ll start to associate negative feelings to the relationship and thus associate it with the way themselves are represented through it. By consequence, they will feel burdened when with them.

Nobody likes reality. Reality is harsh and hard to face. Fixating on reality doesn’t help innovate. Reality, for many, may mean that nothing can change, that it’s the end of the line and that there’s nothing more to add — Pure nihilism. I’m not discrediting science but the perception by individuals of what reality and facts are about. For example, we can all relate to the awkward feeling we had the first time we heard a recording of our own voice. We are faced by the misalignment between what we thought was real and how our voice truly sounds.

And thus a lot of people hide their heads in the sand, letting facts float around them without ever porting attention. But it’s quite different from our “realist” which doesn’t want to be associated with the self-adoration, the loonies, the hypocrites, and the fakers of the world; who would?

I digress, it isn’t black and white, it’s not one end or the other. There exist a stance of equilibrium in between the two states of illusory hypocrisy and self-deprecation realism. There’s a place between realism and surrealism. However, moving to this stage requires stepping away from the transactional and utilitarian perception of the world that is based on relationships to a perception of the world where you are the author of yourself and those relationships. It asks for deliberate actions to go further and create a vision and future of the self and the relationships with the self. It needs to create the views and make them submit instead of being the viewport and submitting. This doesn’t mean leaving reality behind but it means moving forward and accepting who we are and want to be. It’s our motivations and our archetype that we want to display and not our “true self”.

The most positive persons aren’t hypocrites. Attributing to yourself more qualities than you currently have is not a lie. We all know that we aren’t the best, that there is someone out there better than us. But it certainly feels good to know we could possibly reach that level with efforts. This is a vibe that is transmitted to the surroundings, the feeling of progress and movement. We want to show this best self we have, whatever that means for us, and not the “true self”. This way we create and enjoy, nurture and grow our relationships with others and with ourselves. We also help others by carrying the vision of them in ourselves.