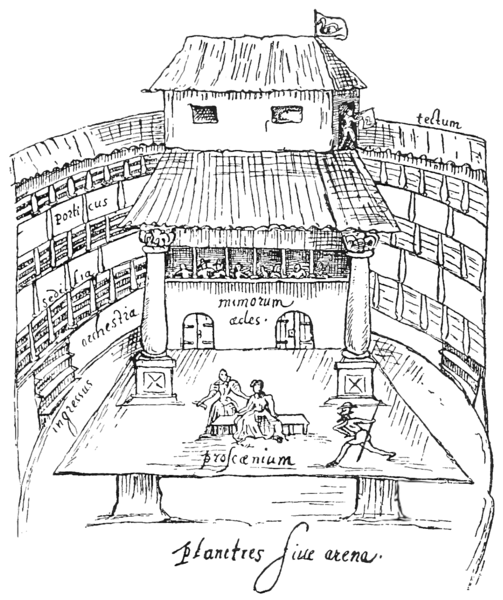 It has become rampant nowadays to find many persons misinterpreting or skewing evolutionary psychology studies to praise or blame the stance they fancy or despise. The slants are non-sense and blot this relatively new field of social science by conflating it with bigotry and excruciatingly non-scientific arguments.

Many of the pernicious individuals that advance them are confabulating and fabricating ideas to fit their world view. Their truculent piffles are due to multiple complex misunderstandings and internal fears.
One of them relates to a common confusion about the definition of the term “scientific theory”. A so common confusion that it has become an adage that the ignoramus abuses to spurt out, officiously, blatantly wrong statements.

If someone would just hearken and spend a few of their precious time, time already sacrificed to apish behavior, to read a simple definition, it would extinguish this predicament. Here are some of today’s infectious ideas running rampant:

From make belief to salacious thinking, all of those fall into the same category: Individuals who are afraid of vagueness, that need a system as a stronghold to their values, and a group to reinforce them. They abuse valid scientific studies and morph them into monstruous allegations.

Let’s take the case of “all women are like that”. It is a strict system built around the presumption that all women act in the exact same manner. All strong claims need a strong base — It doesn’t have any. The movement is driven by the sexual lust of its practitioner.
It’s a nefarious way of wanting to believe that there is a “cheat code” to life. In a sense it is similar to religious indoctrination that requires the followers to close their eyes and see how their faith metamorphoses itself everywhere; that everything will be alright if they follow the scriptures. There’s nothing in any evolutionary psychology studies that ostentatiously put forward anything close to “all women are like that”. There is, on the contrary, some patterns indeed, but only as vague blue prints. We do have biases, insofar as generalisation is concerned, this is not the issue, the issue is with the cherry-picking and contorted declarations.

It’s probable that they only perceive the section of truth that suits them, discarding the rest into the abyss, and amplifying what asserts what they believe ought to be the truth, what follows the direction that pleases them.

The situation with all the other cretinous ideas I mention is symmetrical. Some of those sit on opposite ends of the spectrum but share the same criteria: they are extreme distorted world views. What one side picks or discard from an evolutionary study almost always has other studies clarifying it.

There needs to be an understanding that those studies complete and join with each other and that real life is more ambiguous than studies. Many factors join and branch out to form our behavior. For instance, there is a saying in behavioral genetic that no trait is 100% heritable, but that heritability is caused by many genes of small effects and is a coin toss away from influencing behavior. However, unlike the farcical ideas we mentioned, those “influenced behaviors” are not unidirectional, they intertwine and complete each other. They are nebulous.

Now to put that in perspective with the extreme stances. It is ironic that an extreme idea always needs another extreme idea on the other side of the spectrum to balance and start an arms race against it. The hilarity lies in the fact that the persons who join one end may think they are reducing the effect of the other end while it’s the opposite: they are contributing to the machinery of the arms race. Like all dynamic systems, the ideas will continue to drift apart until a cataclysm happens.

I hope I’ve cleared my stance on the matter. This won’t be enough to cover what I want but it efficiently deals with the surface so it’ll do.

For further reading, I amply discuss this topic on my other website from a social dynamic aspect.