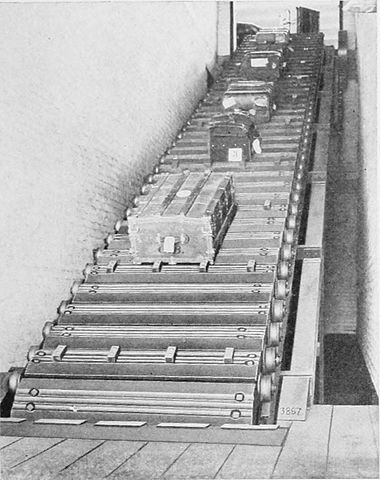 Seven long and perilous months have gone by since my previous article, what feels like an eternity, and yet feels like a day — Nothing and everything has happened.
All I can add to the situation in my country, that I’ve already drawn countless times, is that my expectations weren’t fulfilled. Indeed, after a governmental void and a horrific explosion engulfing a tremendous part of the capital, I’m not sure any words can express the conflicting feelings and anger I have. Today marks exactly 1 year since the people started revolting.
Sentimentalities aside, let’s get to what I’ve been up to. 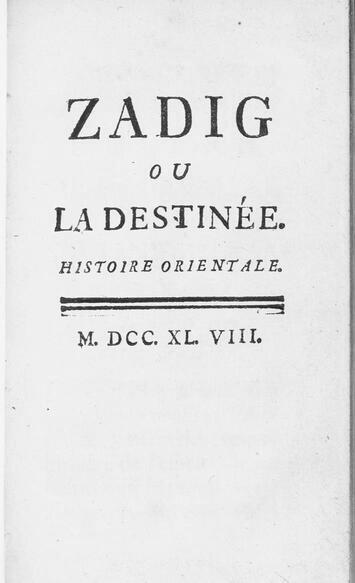 Language: brains
Explanation: My reading routine has been focused one part on heavy technical books, and one part on leisure books.
On the leisure side, I’ve finished the following books:

While on the technical side, I’ve finished these bricks:

Obviously, I still want to build a bookshelf, however the current situation has postponed this project.

As far as podcasts go, I’ve toned down on them and only listen when exercising; which doesn’t amount to much compared to when I was commuting to work. 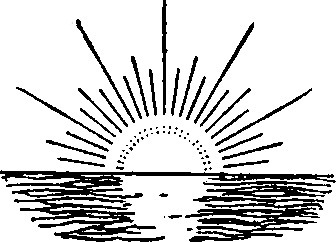 Language: growth
Explanation: As you might have already noticed, I’ve redesigned my blog. I tried to give it more personality and to be more reflective of who I am as a person.
That involved reviewing the typography, adding meta-tags and previews, adding relevant pictures for every articles, including general and particular descriptions for sections of the blog, and more.

Additionally, I’ve polished my online presence on StackOverflow and LinkedIn. It is especially important these days, when in need of new opportunities.

As far as software architecture goes, I’m still on the learning path which consists of reading articles, watching videos, and trying to apply the topics to real scenarios. Recently, I’ve started following Mark Richards’ and Neil Ford’s Foundations Friday Forum, which is a monthly webinar on software architecture.

When it comes to articles, that’s where I’ve put the most energy. Here’s the list of new ones.

Recently, I’ve also had an Interview with my friend Oday on his YouTube channel. We had an interesting talk.

Now on the programming language side, I’m hoping on the bandwagon and learning Rust. I’m still doing baby steps.

When it comes to personal fun, I’ve stopped my Elevate subscription because of the spending restriction my country has implemented. But instead, I’ve started with a word of the day app. 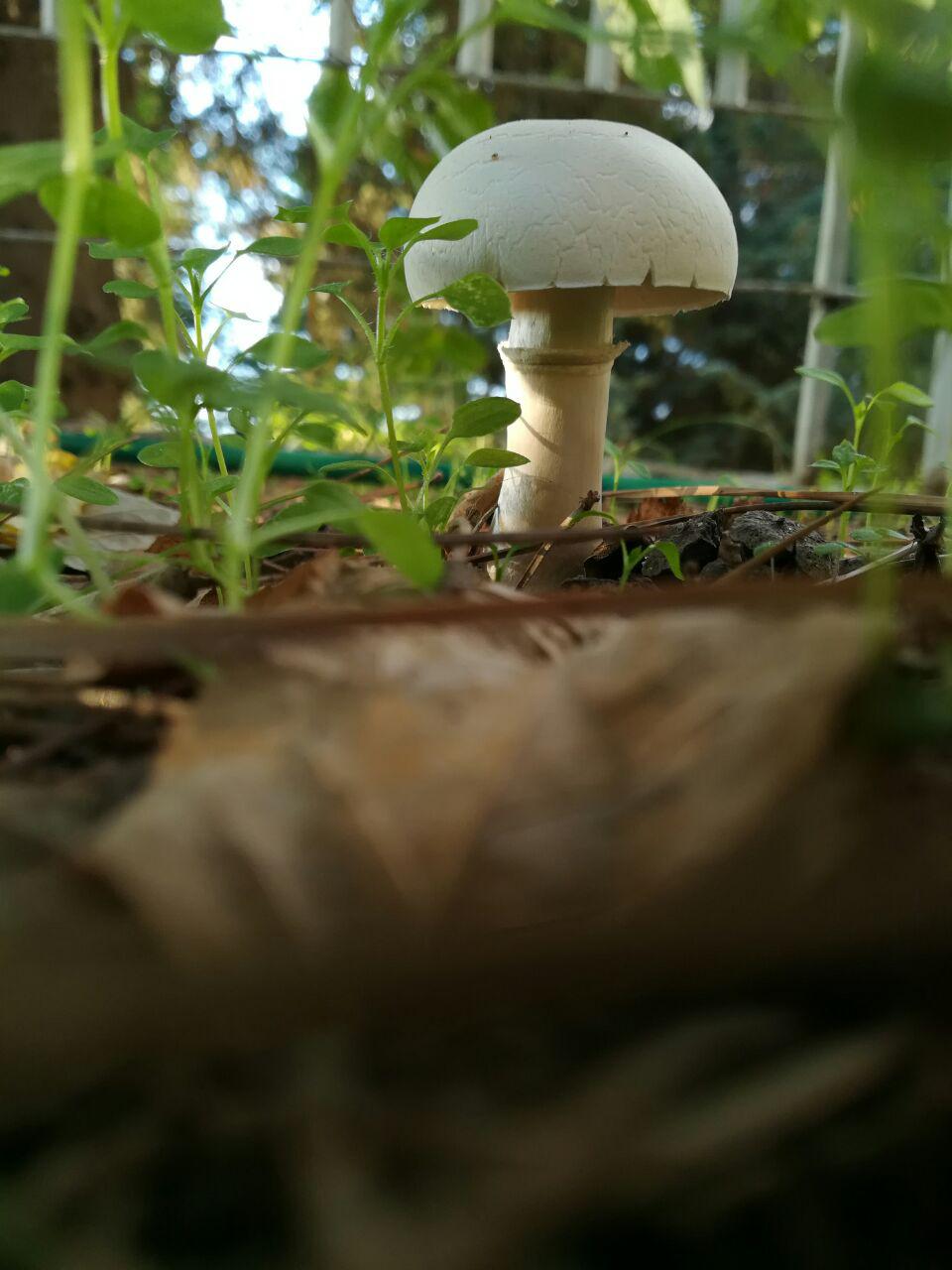 Language: mycelium
Explanation: Finally, I’ve pushed my research about mushrooms in Lebanon online. It’s here and is composed of a map with information about each specimen.
I hope to soon go hike and discover new ones. 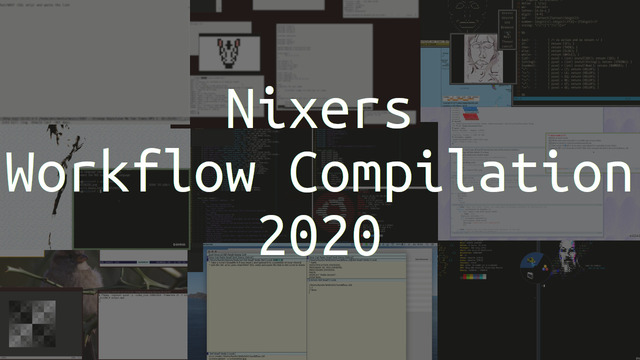 Language: Unix
Explanation: There were a lot of ups and downs in the nixers community the past few months. We had to detach ourselves from the previous people that managed IRC because of their unprofessional and unacceptable behavior. Soon after, I’ve created our own room on freenode, and since then things have gone smoothly. That was until hell happened around me and I decided to close the forums. However, the community made it clear that they wanted to help and keep it alive and well. Thus, I retracted my decision and started implementing mechanisms to make the forums more active such as: A thread of the week, a gopher server, a screenshots display, fixed dmarc for emails, and fix the forums mobile view.
I’ve also uploaded all the previous year’s video compilation on YouTube.

When it comes to 2bwm, we finally added support for separate workpaces per monitor. 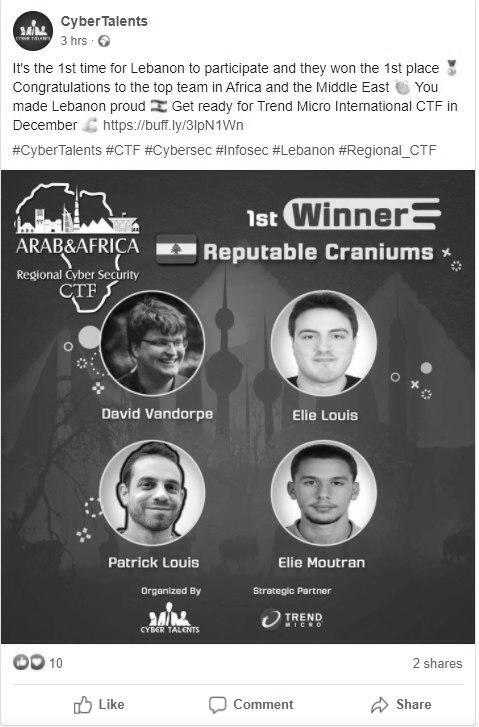 Language: Security
Explanation: A friend of mine recently invited me to be part of his CTF team for the national competition. Lo and behold a couple of months later we win the national competition, get 2nd place in the b01lers CTF, and get 1st place in the Arab & Africa CybertTalents regional CTF.
In the coming months I’ll train on topics I haven’t dealt with before.

Language: ASCII
Explanation: I haven’t drawn too many pieces recently, however I’d rather emphasize quality over quantity. You can check my pieces here.

Additionally, I’ve tried to make my RedBubble Shop more attractive, maybe it’ll help in these hard economic times. Otherwise, it’s always nice to have it around.
Other than that, I’ve joined the small tilde.town community, which also has a love for ascii art. 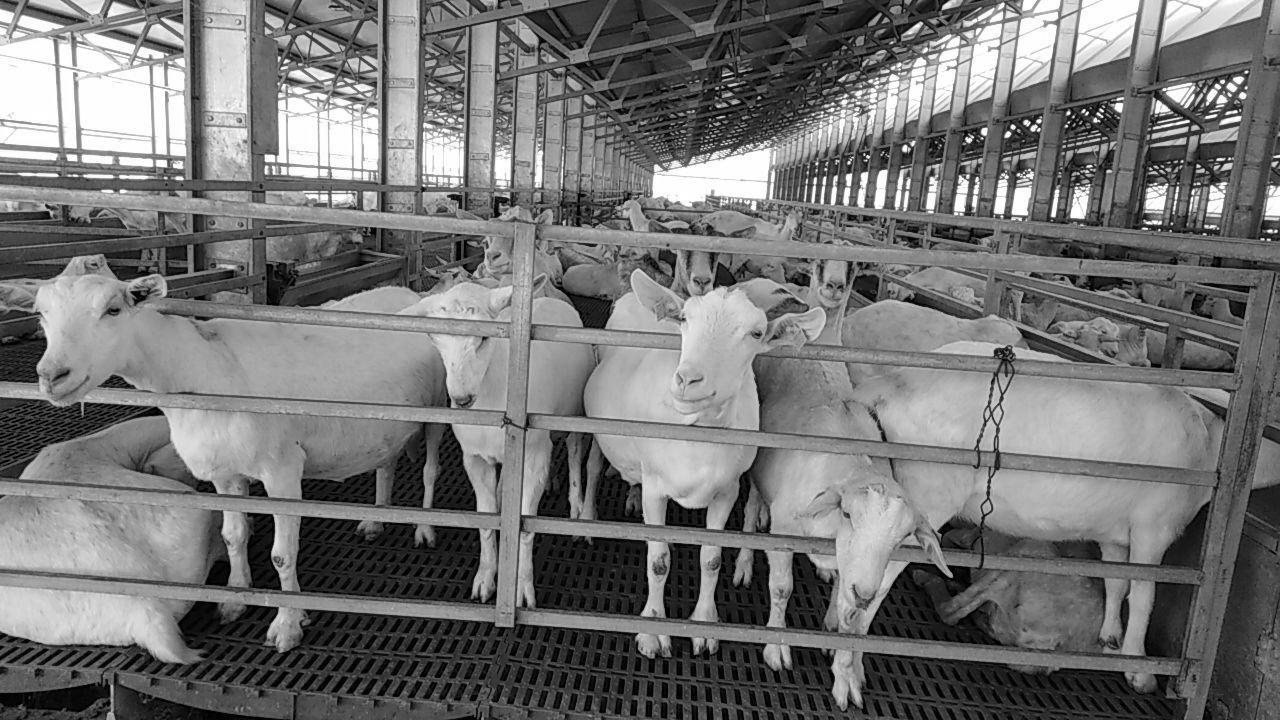 Language: life
Explanation: Life has been a bit harsh recently but I’ve tried to make the most of it.

We started gardening my father and I, we planted everything from sunflowers, cucumbers, tomatoes, rocca, parsley, cilantro, zucchinis, eggplants, bell peppers, hot peppers, ginger, green beans, garlic, onions, and more.
After the tomato harvest, we made our own tomato sauce and pasteurized it — It was heaven.

Recently, I’ve visited a local farm called Gout Blanc, it was a fun experience, but marked in time by the reality of the economic crisis we are in. The owners were wonderful and friendly.

Like anyone in this lock down, I’m going through a bread making phase. I quite enjoy ciabatta bread with halloum: 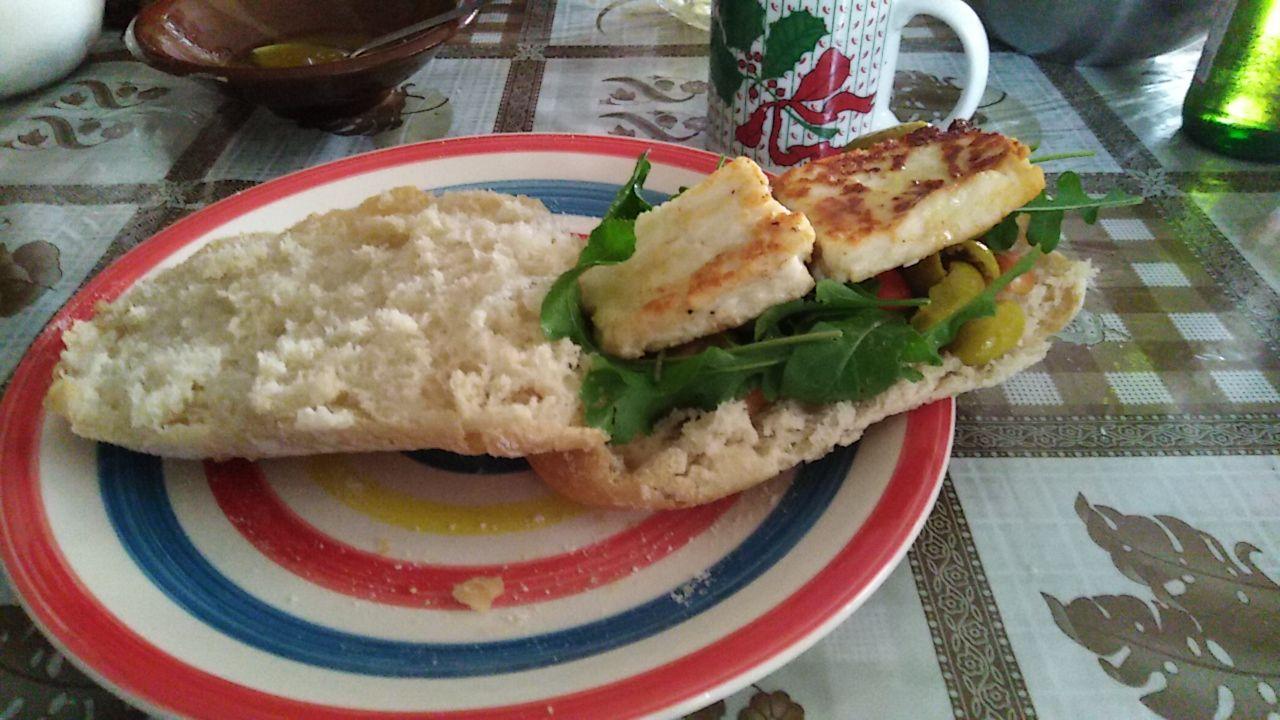 When the initial lock down started, I ordered some joysticks to play retro games with my brother, little did I know that I would only get them 5 months later. My brother left Lebanon to continue his study in France by that time, but I still got a retro-gaming setup.
Like many people close to me, he left for better pastures…

An anecdote, I’ve started to be hassled by Google and YouTube. I simply cannot open a video these days without being asked to fill captchas, so I’ve gotten quite good at finding cars, traffic light, and other trifles in random pictures. More than that, the kind of ads I’ve been getting are of the weirdest kind. Just take a look. 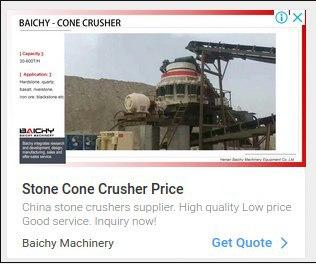 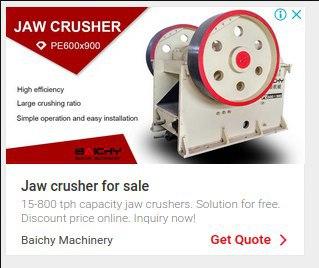 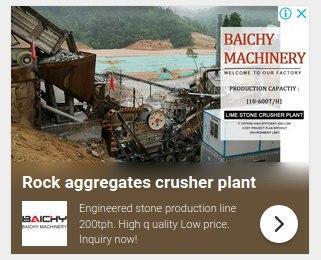 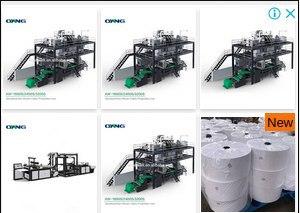 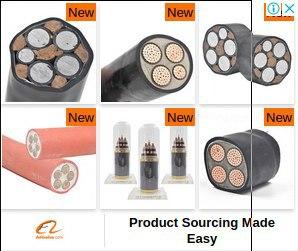 What’s in store for tomorrow… I’m not sure anymore. There hasn’t been more of a need for change.

This is it!
As usual… If you want something done, no one’s gonna do it for you, use your own hands, even if it’s not much.
And let’s go for a beer together sometime, or just chill.