In the blink of an eye 6 months have gone by. Since then, I’ve written a single article about time on the internet and thus the blog needs an update on my latest endeavours. 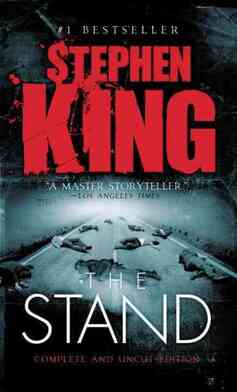 I’ve let go of my daily diary and happiness tracking application, the ones I hinted in my previous post, and it was apparent that I find genuine happiness in books. In short, I enjoy reading much more than I thought I was.

Here’s the reading list of the past few months.

And the countless articles from the newsletter, books that aren’t physical, or anything that my memory is unkind to.

Furthermore, I’m currently in the process of reading “What If?” by Randall Munroe, “how to” by the same author, “The science of food” by Marty Jopson which I’m enjoying with my SO, and eagerly devouring my copy of “Software Architecture in Practice 3rd edition”.

As for podcasts, I’ve exhausted my list which means I’m keeping up with the dozen subscriptions I have. Let’s mention them.

I’ve given The Rhine series a second listen. History gives fantastic insights on where the shape of our world comes from. It draws the lines that aren’t apparent.
Giving such a long list wouldn’t matter if I wasn’t sharing my favorite picks. Obviously, this would include The Rhine, but also Planet Money, The Food Chain, Levar Burton Reads, Science Friday, Hidden Brain, and LKT. Those are the on-going podcasts that keeps me from dying on the road each week. 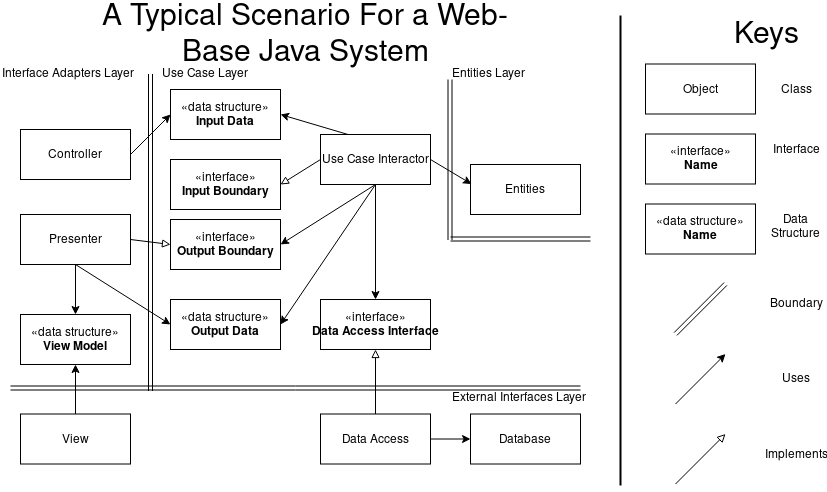 I’ve matured professionally. It’s been two consecutive years that I’ve taken part in a small team, initially an XP duo, later on a trio, and then virally creating new roles all throughout the company, building a highly secure and accredited eSIM solution from scratch.

The project is based on new specifications and thus uncharted territories. This has allowed me to get even more comfortable reading specifications, protocols, architectures, and RFCs. You got to have patience and reading skills in this field and I don’t think I’m missing any of those. It’s similar to what I used to do in the newsletter but having it as my day-to-day job has been an added benefice.

The XP methodology, though informal, is intellectually stimulating. I’ve learned extensively from my seniors not only through seeing them handle tasks but also via discussions (sometimes heated) about technical decisions that needed to be made. And there were a lot of those decisions, this is the kind of flexibility that let you experiment. Many of my misconceptions have been shattered.
If you know one thing about me, through my blog, newsletter, or podcast, it’s that I’ve got a knack for shinning light on software stacks and how they fall into place, I like to explain systems from above. I have a penchant for software architecture, drawing diagrams, understanding why things are built the way they are.
However, time is a costly parameter in the life’s equation and I had to give up something to get another in return. 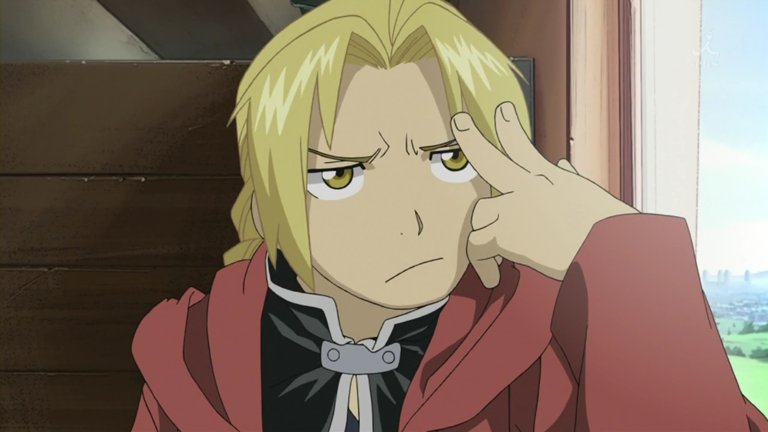 Consequentially, I’ve put the newsletter on hiatus. It pains me to get a bit further away from Unix, already knowing I’ve discontinued the nixers podcast more than a year ago. Unix stays in my heart!
I’m thankful to Vermaden for his participation throughout the newsletter, he’s still continuing his valuable news on his blog.
Nevertheless, next February I’ll be in Belgium for Fosdem, the tickets are booked and I’m ecstatic about finally assisting in person. (See you there)

Now it’s been almost a month that I’ve begun my software architecture studies and I plan to keep track of the path I’m undertaking. I’ll write articles on the topic as soon as I’m experienced enough. Meanwhile, here’s what I have in mind as my future steps.
To help me remember important details as I learn them, I’m using a software called Anki. Apart from the two books I’ve previously listed, namely “Clean Architecture”, which I finished, and “Software Architecture in Practice”, I’m following a Youtube channel called “Software Architecture Mondays”, I’m training to draw diagrams the right way, I’m reading a couple of articles everyday analogous to what I was doing for the newsletter, and I’m planning to register for an official certification later on.
That’s the plan.

Apart from these, I’m reviewing my algorithm knowledge. Doing a couple of exercises a week on leetcode and geeksforgeeks. This helps keep my problem solving skills up to date, or at least prepares me for the modern and radically tough interview style.

And all of this happens on my redesigned workstation! First of all, I’m now on a standing desk. Secondly, I got a new mechanical keyboard with red switches for work. Thirdly, I got o-rings dampeners. Fourthly, I got a 22inch screen for my home-station. Fifthly, I got a wrist rocker for the new keyboard. And finally, I got a trackball. 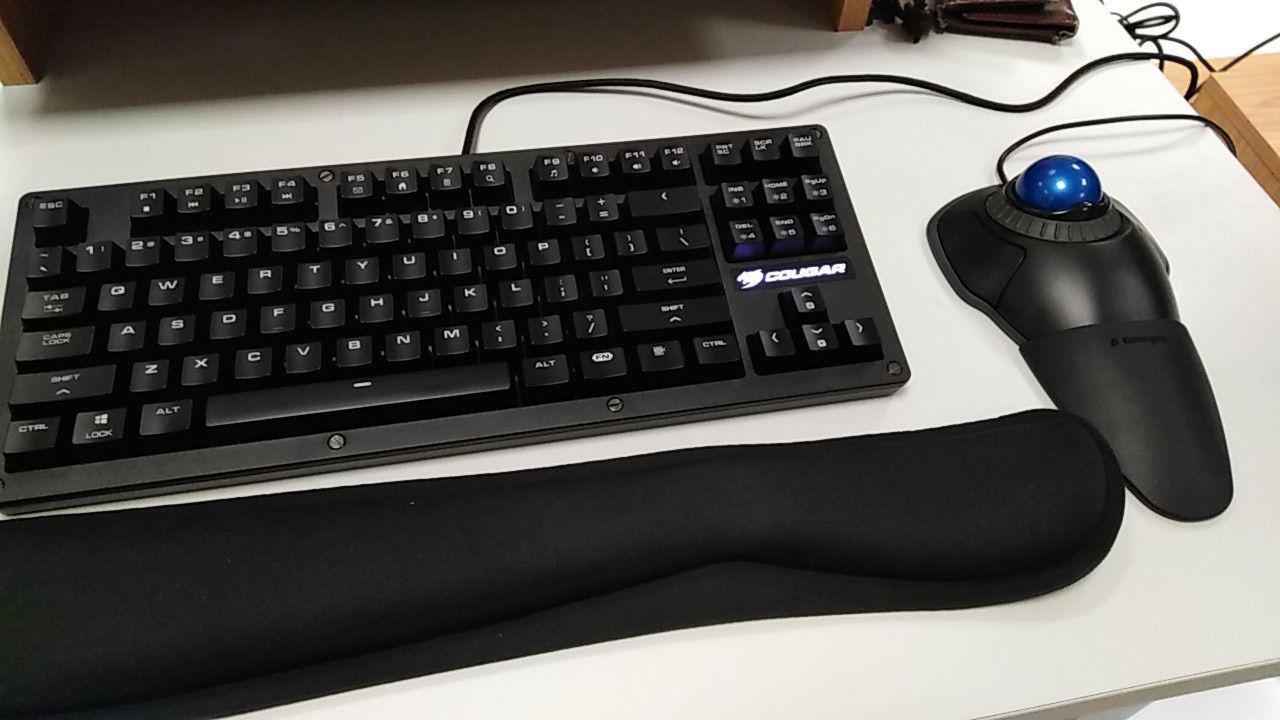 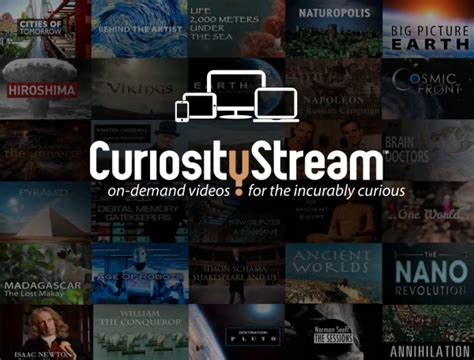 My SO influenced me to install a brain teaser application called Elevate. I’ve been playing it ever since, a 142 days streak. I should note too that I’ve bought the pro version.

Another of my girlfriend’s influence, is a subscription to a documentary streaming service named Curiosity Stream, which was initially intended for her but that I happen to use quite often.

To contrast those, I’ve haven’t continued the Spanish refreshment that I was intending. It simply isn’t useful at this point in time.

I’ve pushed 4 pieces since the last post, that may not seem like an impressive number but quantity doesn’t mean quality. Of those pieces, one was the last dinosaur in the series, a triceratops, another is the amazing totem pole piece that I’ve added above this section, the next one is a piece dedicated to the now defunct Linux Journal that was featured in one of their issues (command line July 2019), and the last one is a piece christened Alamanni that reached third place at Evoke 2019.
Moreover, the Impure Ascii art group released two packs, 72, and 73.

Aside from ASCII art, I’ve painted a single canvas. Instead, what I’ve focused on the most is singing. I’ve been training since February, using an application called Sing Sharp, another one called Perfect Ear, and wrapping this with a small playlist to sing-along in the car while in traffic. I can affirm objectively, through the app rating, that I’ve progressed.

There hasn’t been much change to 2bwm. A user named netcrop has been sending pull requests and I’ve reviewed them.
I’ve tried to implement centered pop-ups but there is still one issue I didn’t catch yet.

In June I spent 2 weeks in the USA, one week in South Beach Miami and the other in New York City. Even though the 12-15 hours in the plane were intense it was all worth it. After seeing those two cities I’ve formed a better opinion of urban planning.

During my stay in Miami I reignited my love of swimming. Therefore when I came back to Lebanon I had to give it another try. Still, in spite of all the love I have, my attempts were thwarted. The pollution of the beach in Lebanon is just incomparable to what I’ve experienced in Miami. In sum, I was discouraged.

Summer isn’t the time for mushrooms in Lebanon but I’ve nevertheless relished in the wonders of fresh King Oyster, fresh Shiitake, fresh Portobello, fresh White Button, dried morels, dried Porcini, and more. Adding to those, I’m testing taking Lion’s Mane and Cordyceps supplements, so far so good.
Aside from those, I’ve found ginseng tea to be fantastically savory and revitalizing.

On that topic, I’ve been cooking many new recipes. Trying to use the oven more. My cooking page though hasn’t been updated in a while and it’s not as presentable as I wish it was and thus I haven’t been adding pictures on it.

Finally, summer is all about flowers and plants. So I’ve spent a big amount of time investing in my garden, cutting branching, cleaning, planting pumpkins, growing from cuttings, etc..

Which all leads to what’s in store for tomorrow. More of the same but upgraded.

The next months I’m going to put the emphasis on software architecture. That’s really the single new and most important activity I’m going to partake in.
Plus whatever I’m already doing but more of it!

As usual… If you want something done, no one’s gonna do it for you, use your own hands.
And let’s go for a beer together sometime, or just chill.