It’s been four months since the last post about my personal projects and endeavours. These past months I’ve been following, slowly but steadily, on the activities I had set the pace for previously.

Language: literature
Explanation: I’ve been reading quite a lot, more than I thought I did now that I glance back at the list.

My definitive recommendation in this list is “In Over our Heads”. It’s a mind blowing and captivating piece. Not a hard one to go through but a hard one to ponder about.

On a side not, for those interested in manga, I’ve finally got myself to create a package version of my manga downloader.

Language: community
Explanation: This year, similar to the last two years, we did some special events for June on nixers.net.

Where I’ve spent my time adding multipart/alternative to the newsletter sending script so that it allows both plain text and html versions.

I had plan to setup a music streaming service for nixers but we got bugged down on the license and legal issues.

The goal was to create a sort of “retro-style” desktop. This is what I came up with: 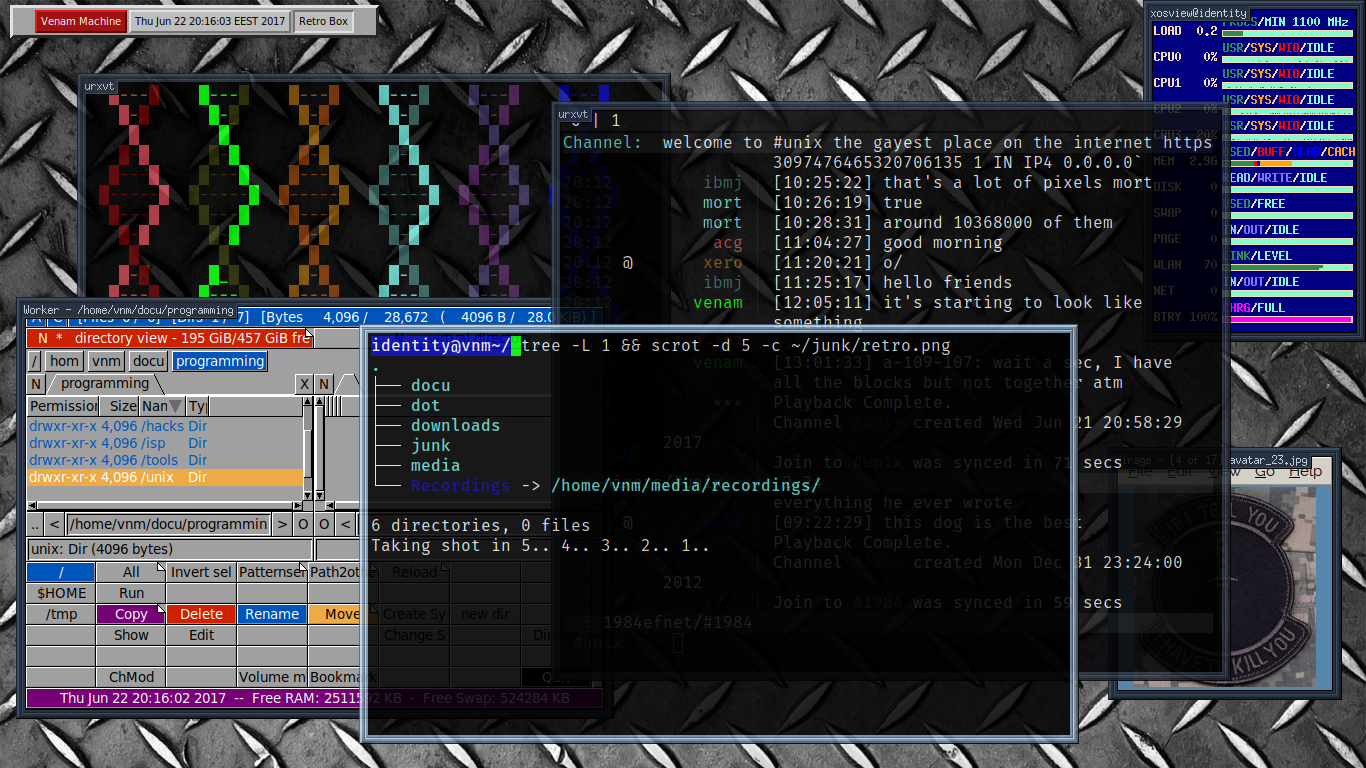 This was the usual week in the TTY.

I spent some hours to come up with a good small mini-hunt for the community. This is what I came up with: It has some crypto, some Unix-specific thing, some small fun parts, etc..

Language: Maths
Explanation: The last few weeks I had to deal with a lot of cryptography and certificate related tasks at my job. I’ve found it rather interesting and so I had to go deeper in the subject. I started consuming a lot of content related to cryptography. The math is a bit hard to refresh because it’s been a long time but it’s still fascinating.

Language: Unix
Explanation: Amazing isn’t it? The podcast and the newsletter have moved a long way since I’ve started with the ideas. They are now well polished and interesting.

So far we’ve got 7 new episodes since the last time, four months ago. This isn’t a lot but I didn’t allocate enough time to focus on those.
We now have 32 newsletter issues in total, that’s 20 more than four months ago… And that’s a lot of cool content to read and keep up with.
Be sure to subscribe to the newsletter.

I’ve got hold of the nixers.net domain and so no more spam for the newsletter. I’ve also been wondering if I should push the content to a broader audience. I’ve started distributing some episodes on my blog in a more readable format. Maybe others will find value in those.

The new version is in preparation in the 2bwm_refactor branch on github. This new version will be more efficient by utilizing hashes instead of linked list, this will have the effect of a search of O(1). It’ll also have a cleaner code base, workspaces per monitors and much more.

I’m hyped about this.

Language: brains
Explanation: I’ve been ingesting a lot of content and regurgitating (not really) it back in many online arguments. I feel like I’m learning every day about myself and others around me. I’ve posted a bunch of articles related to conversations I’ve had with individuals I care about: 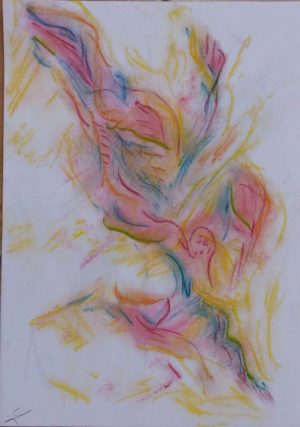 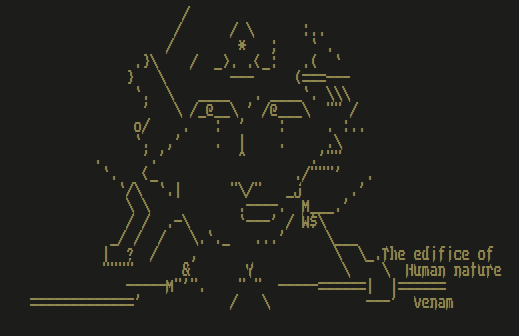 This is a small update on my previous state.

My experiment with donations on Patreon didn’t go really well, only tejr is supporting me at the moment.

The fees are of extensive, $25 per transfer which doesn’t help either:

I’m still going to strive on that path.

Now that I’ve got hold of the domain name nixers.net I’ll work on setting up an encrypted mail server using public/private keys schemes and I’ll share sub-domains with the members.

I’ll also be working on a context-like menu using xcb. I haven’t found any that was satisfying enough. It’s going to be small, lightweight, clean, support for xft, and good looking.

I’ve got plans to continue contributing to the local guide map on gmaps but for that I’ll have to repair my car A/C, which will take a while.

Overall I’m still looking for passive income, my ideas at the moment are vaporous, they’re give away for good will but I don’t know if I can sustain that rhythms.

I might start working on some freelance jobs that fit in my free time but for that I might have to give up on my hobbies, which is not very fun.

Anyway, all is good, good is all!

As usual…
If you want something done, no one’s gonna do it for you, use your own hands.

And let’s go for a beer together sometime, or just chill.