Hello fellow readers, In this post I’ll list some of the projects and experiments I worked on or finished since last time, or planing to work on in the next few weeks. 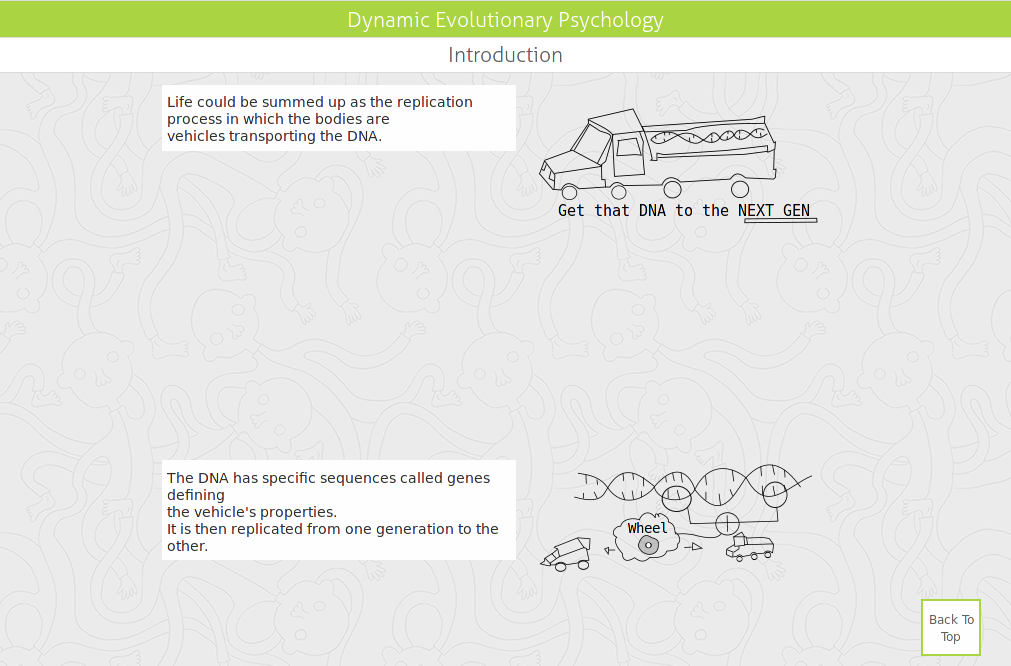 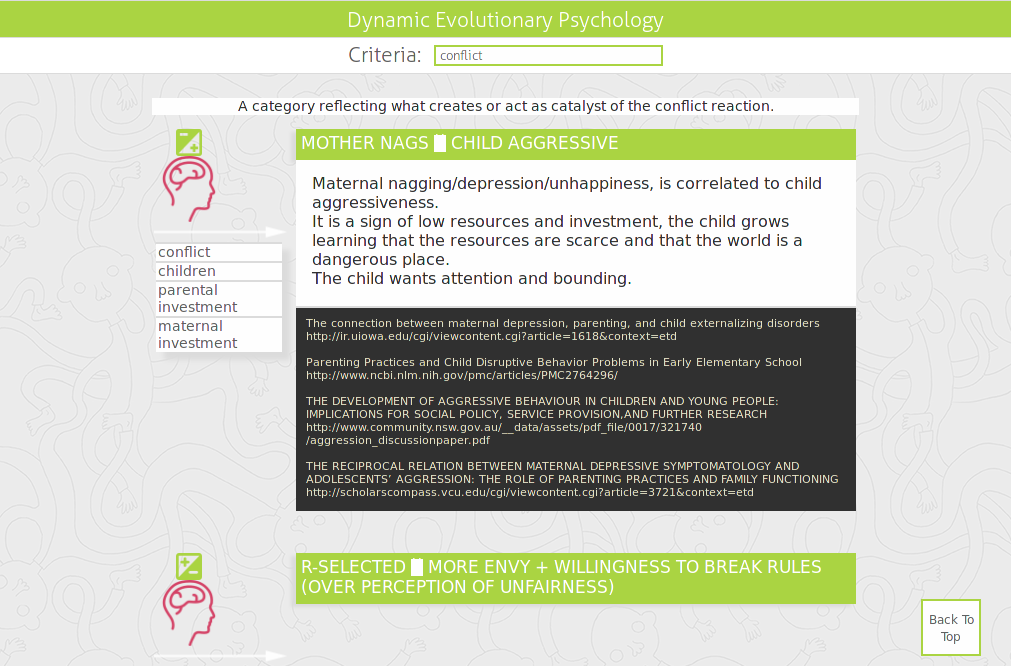 This project aims at people who are interested in evolution and psychology and who are seeking answers to questions related to universalilty in human psychology.

However, as a social science, it isn’t an exact science. The field is full of theories but even without being fully accurate the project is a way to peak into basic human nature and to ask questions about mundane daily behaviors.

The other goal is to have the explanation as clean, concise, and direct as possible, without concealing anything and without scientific jargon. Anyone should be able to understand those theories and claims without having to go through research papers.

Nevertheless, this is at the cost of sounding wrong in some places. 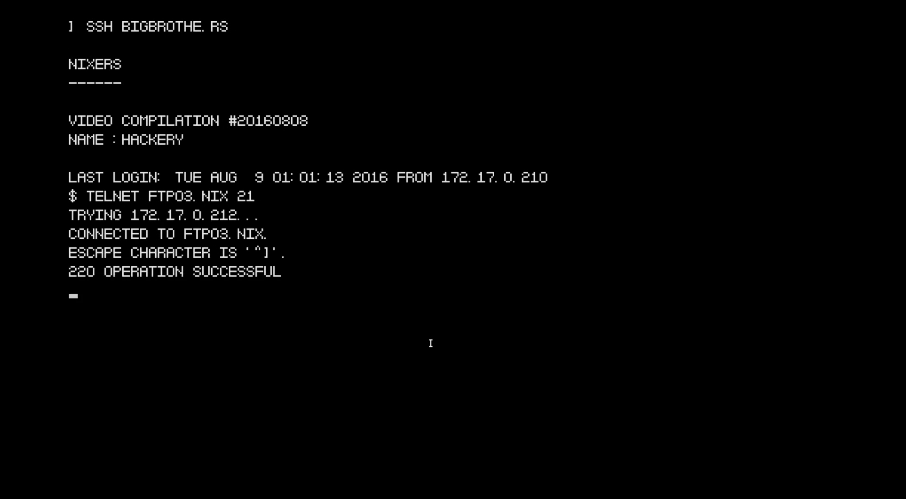 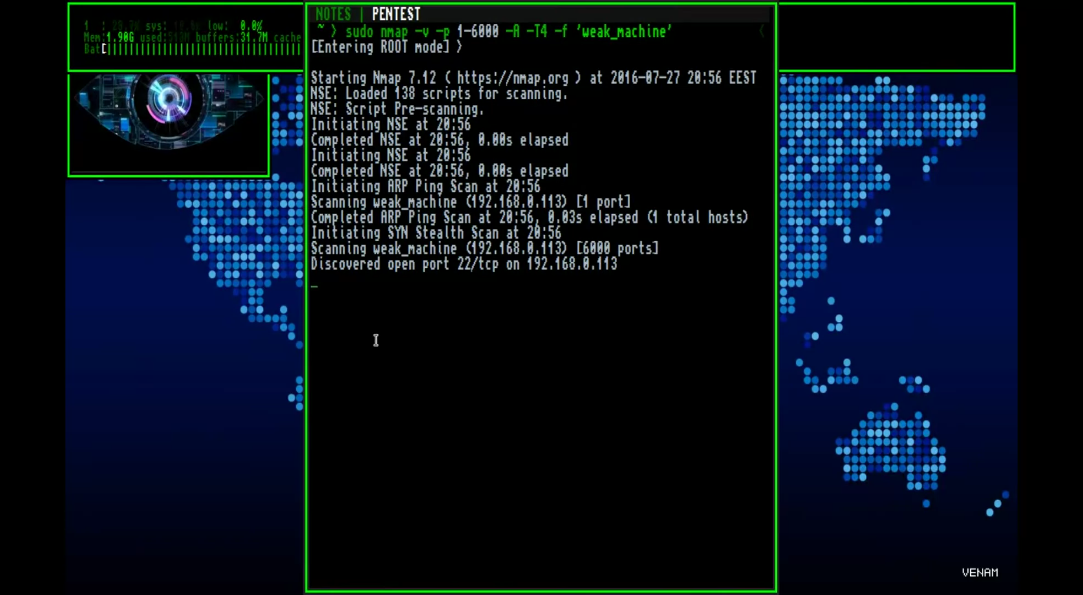 Explanation: z3bra from nixers.net prepared a contest about recording a “hackish” video on Unix.

I know most of you enjoy contests, so I came up with a new idea. Last year, we made the “nixers workflow compilation”, which everybody enjoyed.

This year, I would like to make a more “funny” one, by having everyone record a fake hacking screencast!

Beware, nothing amongst those line: h4x0r.webm. The screencast should last ~1 minute and illustrate what YOU think a hacker’s desktop would look like. It would start from an empty desktop, then open a bunch of windows and perform some fake (or real, your choice ;)) action to infiltrate or exploit some random host. Be creative! Don’t mimic those bullshit desktop of teenagers hacking the FBI, running “tree” in cmd.exe.

It was entertaining to create a scenario and then building and setting up the machine to reproduce it.

It was even more fascinating to watch what other members came up with. This was an authentic experience, never done before with the community, and consequently everyone was not biased in their artistic view.

You can find the video of the compilation in those formats:

I’ve also started a webcast thread where people share what their current workflow. 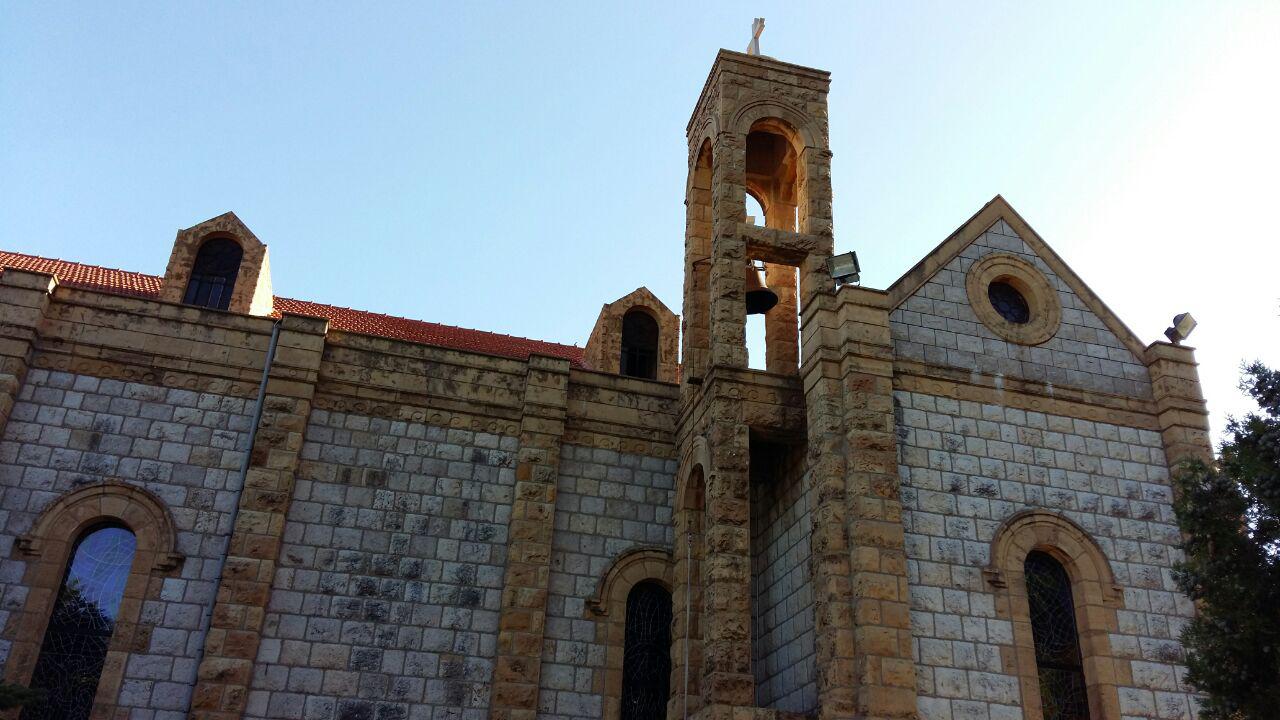 Explanation: The adventure continues. We explored new areas and mapped mesmerizing sites. On the road we had so much fun, getting lost in unusual locations.

We reached local guide level 3 on google maps, here’s our profile. With those contributions we hope to let others know about those phenomenal and unpopular places of Lebanon.

And I think we’ve achieved a lot so far.

Explanation: I’m playing retro-games…again but this time with my significant other, (ღ˘⌣˘ღ) ♫･:.｡. .｡.:･
This is an unexpected way to let stress and anxiety flow out while having an enjoyable and exciting moment. Moreover it builds up fast motor reflexes and visual responsiveness.

I’m also back on the guitar, and still badly suck at it… But it’s a fun meditative experience to mix up with my usual routine. And this is what matters. 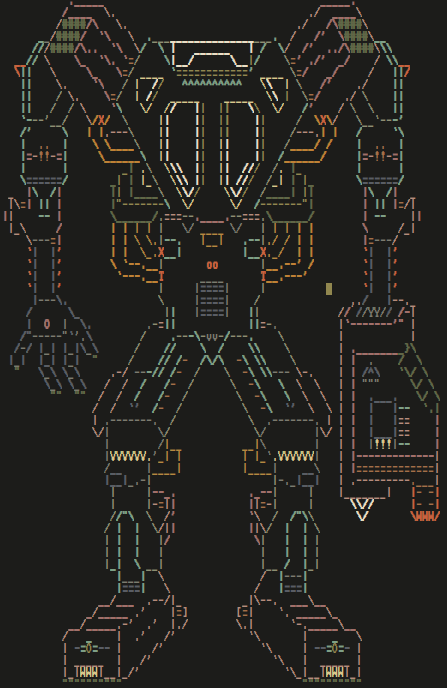 Explanation: My robot army is growing bigger and bigger.
World domination is a dream that is getting closer.

There are many new pieces to my ascii artwork collection and I’ve also participated in a demoscene competition called evoke2016 where I scored 4th place in the ascii art competition. 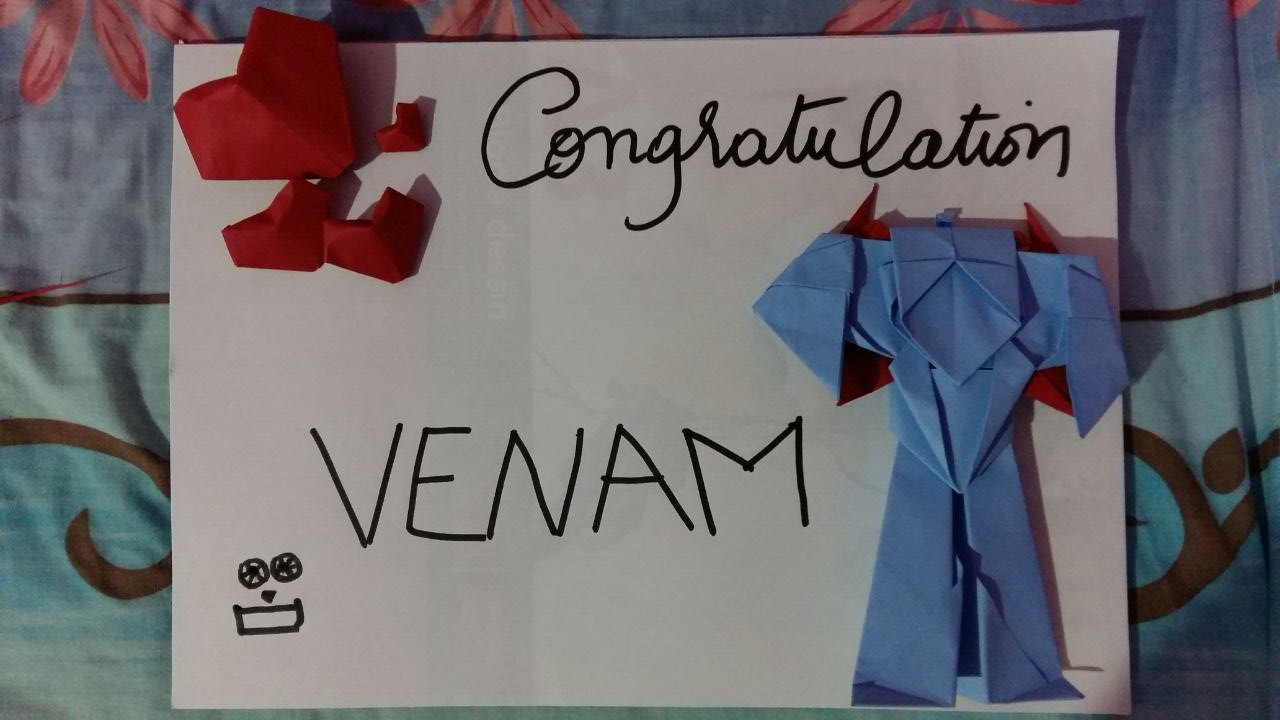 The competition was recorded in this video.

I was also featured in the following releases:

Ascii art is a puzzle game - It’s about inserting the best character at the most appropriate position. 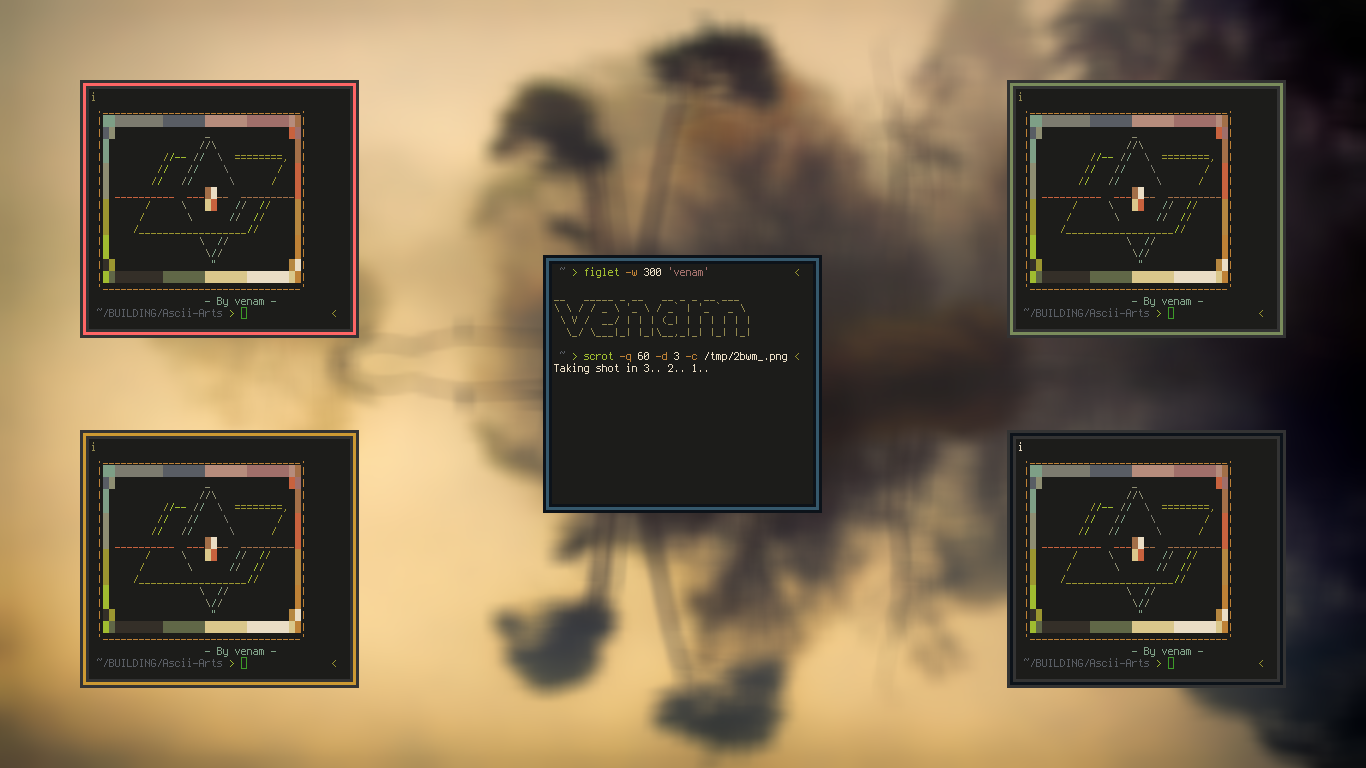 Explanation: 2bwm is still an ongoing project. I want to refresh the source code, review, cleanse, and minimalize it.

What I’ve done so far is switching the hardcoded EWMH to the ones available through the xcb_ewmh.h header. 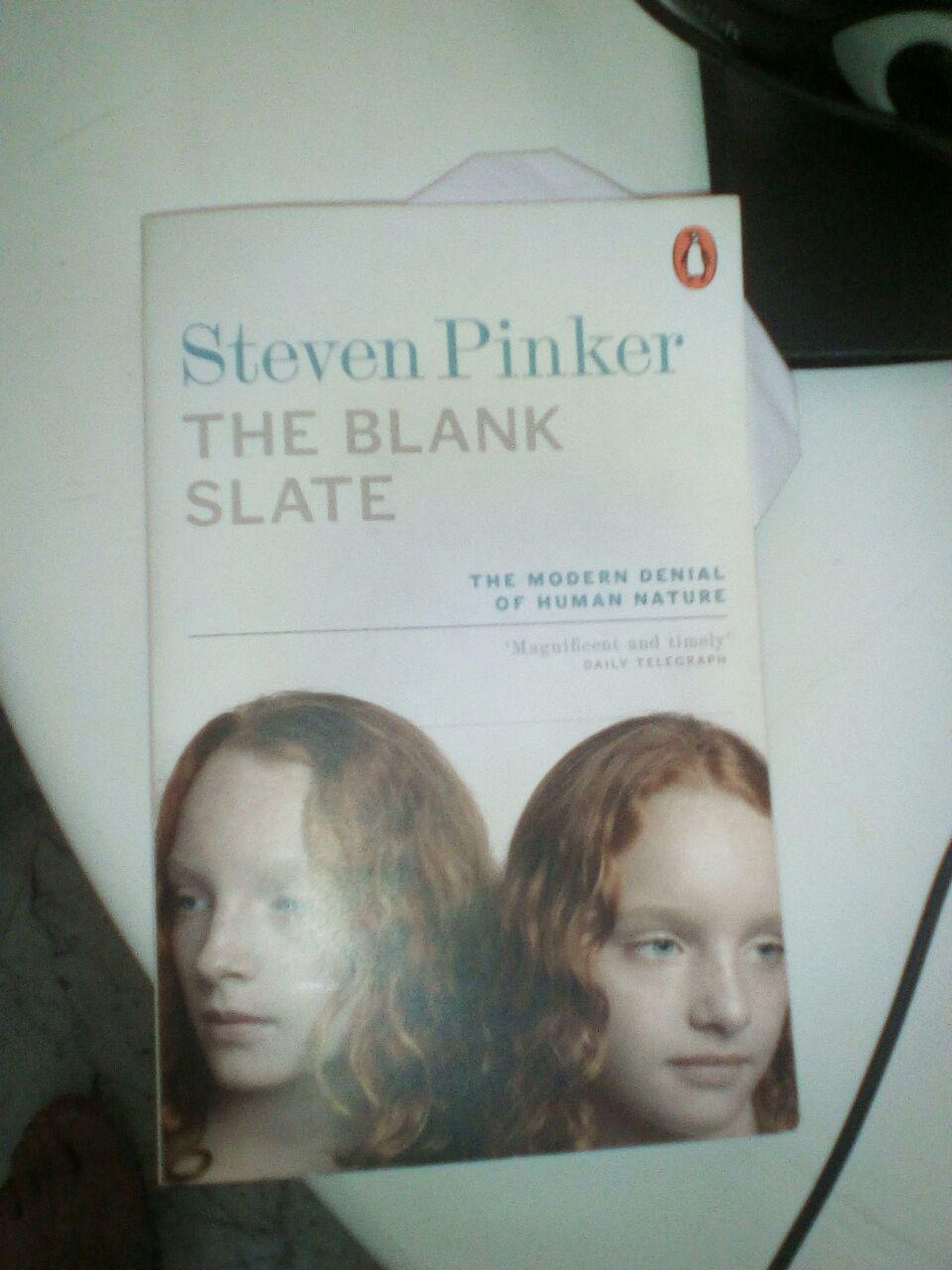 Explanation: I’m savoring two new books, one about Unix and the other psychology and evolution. 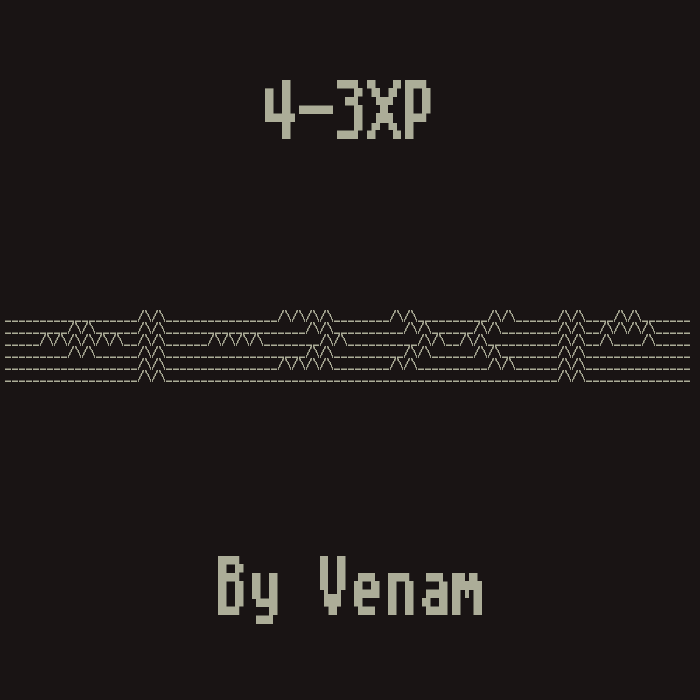 Explanation: This is an audio experiment I started since my last post, which consists of me narrating all my relevant blog posts. I recorded most of them.

You’ll notice under the post title a hinting 4-3XP which, when clicked, will open a soundcloud embedded player and play the audio version of the post.

This should give accessibility to persons with vision impairment.

Explanation: The nixers podcast is where most of my attention is consumed these days.

Behind every episode there’s a deep research I have to do and between episodes there’s a shift of mind that needs to happen.

This nudges me to actively dig a particular subject, piercing through the top thin layer.

Most of the subjects I choose are ones I’ve been meaning to discover and understand in more depth but didn’t have the patience to do so before.

And at the end of every week I have to summarize what I’ve learned and give a generic, cohesive, ordered, and understandable overview of it so that others can also pinpoint the important aspects of the topic.

I’m trying hard to achieve this. It’s true that I’m administering forums related to Unix but that doesn’t mean I’m the most knowledgeable person. I want to transmit clear ideas and avoid confusions that the listeners might have. Older Unix users might have done a better job at this, or maybe not. Maybe it’s my naivete and how appealing the learning process is in itself that trigger me to do daring stuffs at the risk of saying completely absurd things.

That’s my style.
I like what’s concrete; Better fail but ship something than to sit on your ass mourning about possible failures.

If someone critics or comments than that would mean I’ve done something that matters.

You can find all the podcast episodes on the forums thread or you can visit the feed page.

I need to finish all the projects I currently have, but what’s next after that?

I’m craving for a new big programming project. This time I want to go back to C or C++, and maybe even tackle with assembly.

I want to write new article on psychology.

Many community projects ideas are fermenting in my mind, they’ll soon come of age.

I’m going to add a beatbox section to my blog. I’ve been practicing but not polishing my skills. Having a section will help me keep track of my progress.

The Ascii art section of the blog is missing screenshots so I’ll add those too.

Again, if you want something done, no one’s gonna do it for you, use your own hands.

Let’s go for a beer together sometime!