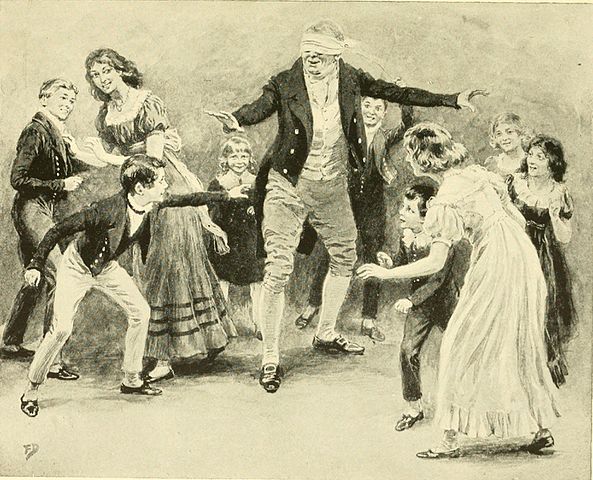 Let’s start with definitions because the words themselves are not representative of my perspective. I think there’s a clear distinction between words. We have different words for a reason, they have different meanings. They might be thought to be synonymous but do have backgrounds, connotations, history, roots, that differ: The generic aspect of what it should mean.
Or that’s again my simplistic point of view on language and you might not agree on that. I’m lacking the vocabulary to describe what I’m going to describe. That is the distinction between a hobby and a pastime.

What I would call a hobby is something that you cultivate through multiple iterations during your free time. This doesn’t imply that you’ve consecrated and devoted your life to it. Somehow it could morph into that but hobbies always start by being that thing on the side that you work on or are building yourself to be more comfortable with. For instance, woodwork, it’s a hobby, you get some skills there, you get better, you have to read documentation, there’s a culture around it.
That’s for hobbies.

Now on the other side of the spectrum you have pastimes. Pastimes are sort of like hobbies in the sense that they are inserted in your free time and that they are not done for a living — you don’t get money out of it. It’s just inserted in your free time, and that’s the literal meaning. “Pass the time.”
A hobby can be a pastime but I’m going to draw the line here. A pastime cannot necessarily be a hobby, you’re not necessarily cultivating yourself when filling time. Let’s take an example, watching TV, you’re not cultivating yourself by watching TV.
Well, maybe you are trying to grow your culture and personal knowledge by watching TV but I bet that for the biggest part people are just sitting there passing time and nothing more. That’s the main issue I want to discuss. This specific distinction that you are just passing time. I don’t have a word for it yet but I’ll refer to it as “ephemeral apathetic behavior”. It’s a temporary thing you don’t pay much attention to; you enter a numb and nebulous phase, bumping around, enjoying yourself.

Yes, most probably enjoying yourself! That’s an important criterion that you can assign to those ephemeral pastimes, they’re always enjoyable. Certainly not happiness, just a quick lucrative thing, ephemeral enjoyment. This is where I’m going to introduce the notion of consciousness.

Hobbies are conscious actions, things you take upon and into yourself. You’re not numb doing them, you know what you’re doing, you can take a step back, you’re carving yourself. Pastimes are zombie-like actions. I’m not admonishing what pastimes are. Some people find real values in pastimes. This doesn’t imply that they are wrong in their own way. There can be a lot of good values drawn out of them. I just want to draw the line and create a schism between the two. Pastimes are those dope enjoyable apathetic ephemeral moments that you insert now and then. Simply passing time. I wouldn’t call a pastime a hobby or a hobby a pastime. They’re not replaceable synonyms in my dictionary.
I think that’s a misconception that some people try to delude themselves into by telling themselves a confabulation. That’s when they have been loosing too much of their valuable time and want to feel like it was worth it by making it seem like it was a hobby all along.

Sure it’s valuable, you get that momentary hype, but I wouldn’t call it a hobby. A hobby doesn’t even have to be pleasurable all the time. Self-satisfaction might be the delight that is sought and this is the true alley to happiness.
This is another distinction.
There are even those who like to say that “memes” are their hobby, which is excruciatingly popular these days… It’s horrendous to know some think that their hobby is to read jokes. Sure you have that lapse of pleasure, you laugh. But you yourself is risible when you call it a hobby.
Moreover, it’s fair to say that a pastime is to pass time when you have free time and you don’t know what to do. In the case of hobbies you might insert it in your free time but might also want to free some time to spend on it.

What has now become a shame is that people make space in their precious time to insert pastimes. Now, it depends on where you put your values, but personally I think it’s a waste of time, inserting unconsciousness where consciousness could be. You could make deliberate moves in your life, self reflections, improvements. And instead you replace those with unconscious, un-malleable, propagandish moments where you’re completely numb.

That’s it, choose: pass your time or use your free time. This is my distinction between a hobby and a pastime.